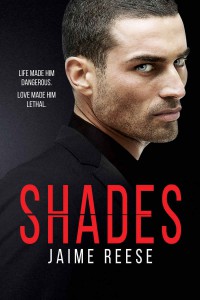 This book was absolute perfection.

Just finished all 9 (released) books in the Whyborne and Griffin series! I have a lot of thoughts to get through and really want to write reviews, but first, I bask in the happy I feel after finally reading the series.

I want to reread this sometime soon to see if I can bring my rating up. I enjoyed it a lot, loved a lot of it, but just can't say I fully fell in love with the whole book. It's so great to see this book being mainstream though. And I'm really excited to see Felicity's book next. That should be interesting. 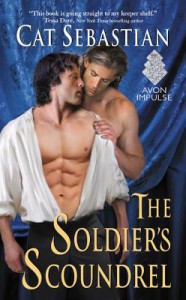 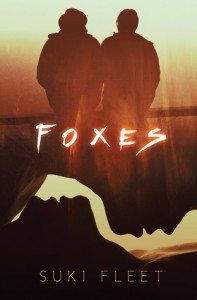 This was an amazing book to start 2018 off with. I shouldn't be surprised after my previous experience with Suki Fleet. But Foxes really, truly, is an amazing story and one that I think will stay with me. I fell in love after the first few pages and got drawn in.

I love so much about it. But like other reviews have said, Danny is the number one thing to love about this book. He's such a lovable character. I don't actually remember how long it took for me to love him, but I know it wasn't long. Reading a book in the POV of such a wonderful, caring character was such a pleasure.

And watching him and Micky fall in love was another amazing thing about this book. My heart is so full after reading it. 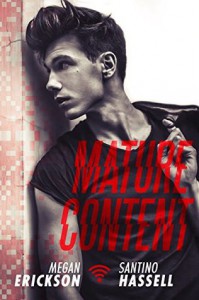 I haven't been doing that great with reading (or reviewing when I do read) lately. But I want to make more of an effort again. So I'm going to try and put my thoughts into words for this one.

What can I say?

Megan and Santino are the perfect writing due. I get excited every time I see there is going to be a new book in this series and each book has been a hit for me so far. Each book. I am not exaggerating. I love them. They are like crack.

This is a lot lighter than the previous book in the series, Hard Wired, which might be a bonus for some.

Beau and Zane like it rough. And sexually, they're compatible, but they do not like each other. Which is a shame, because compatible. But like every good enemies to lovers romance should have, they start to warm up to each other once they continue getting hot and heavy. Then feelings grow and they start wanting more from their relationship.

Both characters were great. Zane wasn't afraid to distance himself from his crappy family, but also loved his grandmother and had a great relationship with her. Beau was doing his best to recover from what his ex did to him, tried to add some positivity to the world, but was also able to admit in the end that a lot of it was forced. I loved that he supported Zane with his channel and wanted to see him succeed. I loved Zane's honesty and the fact he wasn't ashamed of himself.

Some amazing secondary characters here, too. Zane's grandma for the win!

I will admit to cringing at one particular scene and wanting to bang my head against a wall. I saw the incident coming a mile away and knew something would happen, but Lord was it brutal. Took away from my enjoyment a little, tiny bit. Not a whole lot, though, and I would still recommend this! 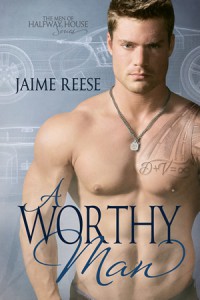 I don't know how Jaime Reese writes amazing book after amazing book, but so far she has made me fall in love with every book she has written. The obsession started with A Better Man, which is still a firm favourite of mine. And now five books in, I still can't get enough of these guys and her words.

I'm pretty sure Vann and Drayton melted my heart and turned me into mush more times than I would ever be able to count. Their love was so strong, so emotional, I got so invested in their future.

These two are the epitome of meant to me. They were apart for so long, yet their love never faded. It remained present as always and kept both of them going through the crap in their lives. Their love gave me life. It made me smile. Got me all giddy when they were together on page. And I rooted hard for them.

As always with these series, we caught up with previous couples and saw how they were doing. We also got to meet some new ones. Li is hands down my girl here. I loved her and couldn't get enough of her.

I'm never going to get enough of this series or stop gushing about it. So I hope Jaime Reese continues to write it for a long, long time. These books are sort of like my crack. I can't read just one. I'm already planning a reread of the whole series at some point. 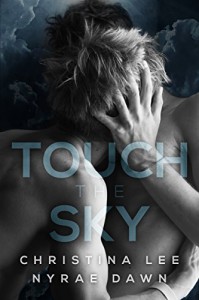 Can't wait to read the other books in the series. This one blew me away. And I realise I should have written a review when I first read this... Oh well. It was amazing and I will definitely re-read. 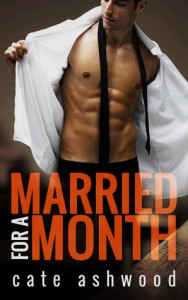 This fit my mood perfectly. It was a light, funny read with a really sweet relationship between the MCs and the ending was lovely. 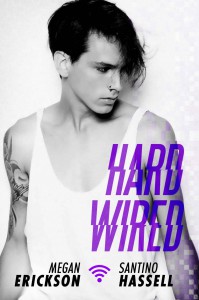 I loved this book so much.

This series has been perfection so far. I fell in love with this writing duo with book one and by book three, I know I want them to co-write books forever. I'll take anything they give us and beg for more if I have to.

There were times I was a little frustrated and times I was pissed as hell (I'm looking at one character when I say that) and those emotions just made this more enjoyable.

Jesse and Ian were cute together and sweet and made me feel all mushy inside. It was nice to see them get it together with their relationship. But I also liked that it took effort and compromise and love. It wasn't all fixed after they had sex and love didn't fix anyone. But there was growth and development.

And Ian. Ian was... I related to him in so many ways and I felt his struggles. It was so nice to read a character I could see a bit of myself in and is one of the reasons I love this book as much as I did.

Now I'm going to wait impatiently patiently for the next book. 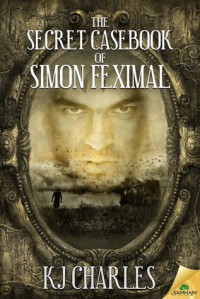 It has taken me forever, but I finally read The Secret Casebook of Simon Feximal. It's been a long time coming. I wanted to read this so bad since it came out, yet I never got around to it, despite promising myself several times. Well now, I can finally move it from my TBR to my read list. And it was more than worth the wait.

I feel like I need to kick myself when I put off reading a book I really want to read. It happens from time to time and 99% of the time, I end up adoring it. Like with this one.

As with all other KJ Charles books I've read, I loved both plot and characters. She is my go to for historical books and she does paranormal in a way that I enjoy, too, despite being more of a contemporary girl.

This book spans over twenty years, with each chapter telling the story of a different case. It isn't just about the cases, though. It's about the toll it took on both Simon and Robert and the ups and downs of their lives. Certain cases impacted their lives, both as a couple and individually.

It wasn't smooth sailing for these guys. They had bumps along the road. Robert learned that fairly early on and saw what getting into this life would bring, but it only brought him and Simon closer together. And then there was a chapter near the end that brought one of the biggest bumps in the road. But they overcame it together and I like how it was handled by them. I understood Simon's anger at what Robert had done, but I also understood Robert and why he did what they did. It made sense for him to do it in my mind and I liked how he brought up something Simon had said in an earlier chapter of the book.

A few cases were more intriguing than others and after reading the acknowledgements at the end of the book, I think I understand why. One chapter in particular made me a little more wary of butterflies.

The ending was ugly and sad, but also beautiful in a way that was befitting this story and these characters. It felt so very final, which is why I was able to find closure when I finished, because even though it was not your traditional happy ending, I was able to find the happy in it. 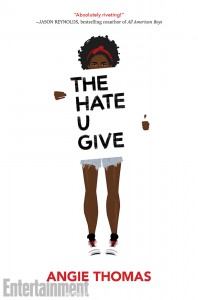 There is no way I could write a review that would do this book justice, so I won't even try. But I will say this book is so powerful and raw and should be read. 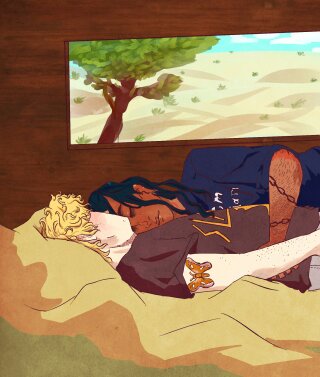 Some Skylar and Rafael for this Saturday morning. <3 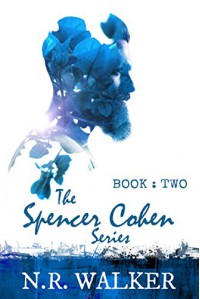 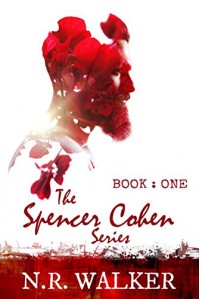 I loved this. The whole book was really good, but the last couple of chapters were the ones that really had me fall in love with this book. Can't wait to read the next two books.