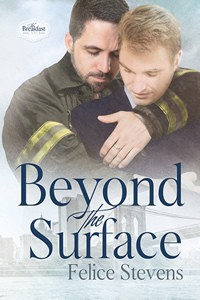 This book was everything I wanted it to be!

It was on my tbr for a while, but I never got around to it. I was looking for a good hurt/comfort and then I saw this and it ticked all my boxes.

I loved watching Julian and Nick reconnect after years apart. I was glad these two were able to work through their differences because I was rooting for them as a couple. They were hot together and also sweet at times.

Marcus and Zach were great friends. And I can't wait to read their books. Zach's especially because he was such a likable character.
Tweet

Catch a Tiger by the Tail 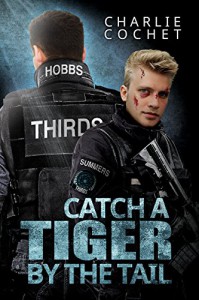 Oh this book. This book is amazing. I honestly can’t say it enough, but this book really is something. Most people will probably know that I love and adore the THIRDS series. It’s a series that took me by surprised a couple of years ago and ever since, I haven’t been able to get enough of these characters.

Book 6, Catch a Tiger By The Tail, is Cobb’s (aka Calvin and Hobbs) book. We’ve known both these characters since the very first book, but it’s only over the last three books that we’ve been getting hints about their story and the feelings that might not have been so obvious before.

I love Hobbs. He’s such a sweetheart and has gone through so much. After the last book, I wanted to give him a really big hug and tell him to ignore his asshole brother, Rafe. In this book, being inside his head and getting to see how much he struggles, it was so hard to read. It was painful, but also kind of beautiful, because we also get to see how lovely his relationship with Calvin is. I also love Calvin. His loyalty to Hobbs is amazing. I felt the pain he felt when Hobbs was having a bad day and his urge to protect Hobbs felt so real.

I love best friends to lovers stories. There’s something about them that I always seem to gravitate to. But the friendship between Calvin and Hobbs has to be one of my favourites to date. The two of them have gone through a lot of emotional times together, but their friendship has never wavered, even when things were tough and feelings changed. They were always there for each other. And I love that.

This series is incredibly funny as is this book. It lured me into a false sense of security because I laughed quite a lot and then there was pain, followed by more pain, followed by some humour and then some more pain. I’m not complaining. I can admit now that I do love angsty and emotional books. But what I adore about this series is it waves angsty/emotional stuff with humour so well that it’s like my own personal crack.

Seeing the rest of the team through Cobbs eyes was interesting and fun. I love the friendship between Dex and Hobbs. There was one scene in particular where I almost died laughing and it left me grinning for quite a while after it.

One thing that really surprised me about this book was Rafe. I had seen Charlie mention him and she told us that we’d feel sorry for him. I didn’t really believe it, because he’s been on my shit list since the last book and I had given him a permanent place there. But. I should have known Charlie would be right. While I don’t excuse the things he’s said and done, I do understand where he was coming from and yes, I feel bad for him. Surprised? Me too!

The sex in this book was hot! And I loved it!

The ending is…well…The one thing I can say about the ending without giving everything away is it killed me. Literally. I think I died a little inside when I realized that it was how this was all ending. Smoke & Mirrors can’t come soon enough, in my opinion. I don’t know how impatient people like me are supposed to wait. The only thing I’m sure of is I’ll be jumping on that one the second it’s released. I might even stay up all night or just wake up extremely early just so I can read it.

Spoiler for the ending: “I hope your team is ready, Sloane,” Sparks said as she headed for the door. “You’re going to have to be if you want to get Dex back alive.”

If you’re a fan of this series or even these two guys, this is definitely a must read. The Cobbs relationship in this is beautiful and will leave you feeling so happy inside.

BR reread with Sonia before King's Rising is released!

Even better than the first time! Ugh. I wish I had book 3 to read right now!
Tweet

Between the Devil and the Pacific Blue 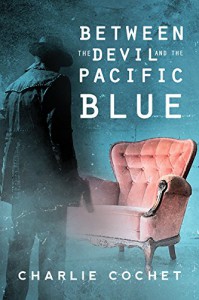 This book surprised me. I thought I knew what was going on, but there was still an extra twist that I hadn't expected while reading this. Loved that!
Tweet 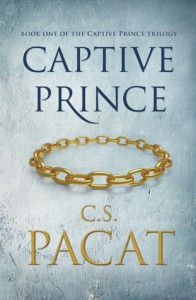 In preparation for book 3 we're rereading the first two. Loved this one as much as I did the first time. Also, this cover is gorgeous.
Tweet 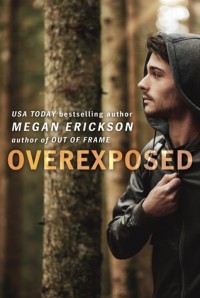 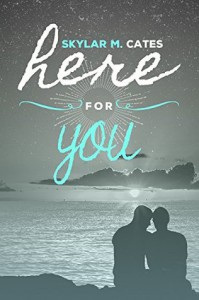 Fell in love with these guys all over again. <3
Tweet 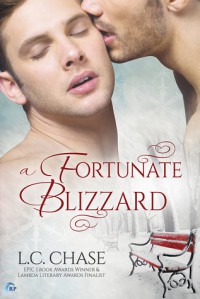 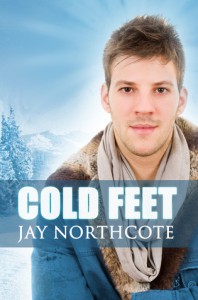 My first read of 2016. Enjoyable and quite sweet. I really liked the ending.
Tweet 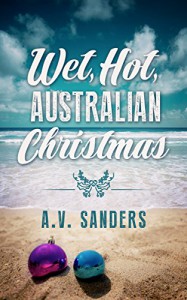 I loved Reid and Graham’s relationship. I really felt the love the two had for each other.

I understood Reid a lot. His struggle with being home sick and trying to put on a brave face for Graham made him extremely likable, in my opinion.

I loved Graham’s little surprise for Reid. It was so sweet.

This really fitted my mood and was a little different than my usual holiday read, which I liked. I also loved the Australian setting.

Recommended if you’re looking for a quick holiday read. 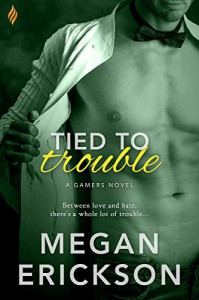 OMG. I loved this book.

I knew this would be an amazing book because it's Megan Erickson and her m/m books are always perfection to me and I always crave more of them. But I wasn't expecting to love this as much as I did.

It's sexy and fun with some moments that made me grin like an idiot. Both characters were lovable, even if Chad could be a little, um, frustrating at times. I loved seeing his vulnerable side.

And the bow tie? Loved!

Also, Dapper Dick was the best thing ever.
Tweet 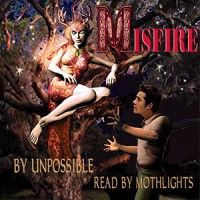 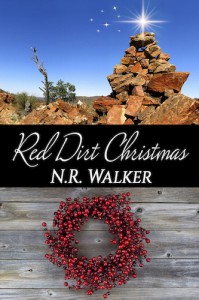 This is a must read for fans of this series. You won't be disappointed.
Tweet

The Ruin of Gabriel Ashleigh 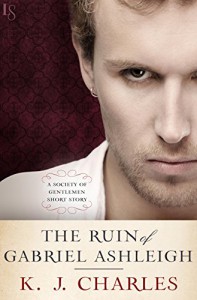 This super short and sexy read was perfect. Of course, it left me wanting more because...

“Yourself.” Webster’s voice rasped, as if he had to force the word out. “You, over the table. Legs spread. Crying my name.”

*happy sigh* This is going on my reread pile.
Tweet 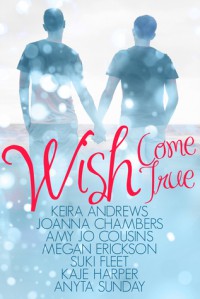 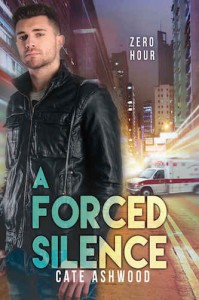